The long anticipated final 2020 episode of The Grand Tour has finally aired and reviews are mixed so far. Amazon dropped the special a day early and fans were definitely ready to stream the hour and a half long episode. Much like Seamen, the first Grand Tour Special of 2020, this episode takes the trio of Clarkson, Hammond and May across a vast stretch of foreign land in vehicles of their choosing; this time with some modifications. The goal was to find some long lost pirate treasure. I won’t give away any more details, but those who have watched previous Top Gear or Grand Tour specials will have a good idea of what to expect.

Within hours there were thousands of reviews flowing across social media. My very unscientific summary of the reviews is that while being a fairly typical special based around a journey, this one failed to find the mark in many ways. After watching it myself, I have to agree. The purpose of the journey was pretty lame and much of the shenanigans felt more scripted than usual. Much of the actual motoring became repetitious and downright boring. It almost feels like the footage could have been used as part of regular format Grand Tour episode surrounded by a car review and some banter in the tent.

That’s not to say that the special isn’t worth watching. The 4k footage is beautiful and the modifications to the cars were quite interesting. It was amazing to watch these modified cars perform on what could be some of the worst roads in the world. As always, the trio was entertaining and traded plenty of barbs back and forth.

So, if you haven’t watched it yet, you really should. It might be another six plus months before we receive another episode; Russia anyone? Drop your thoughts and comments below. 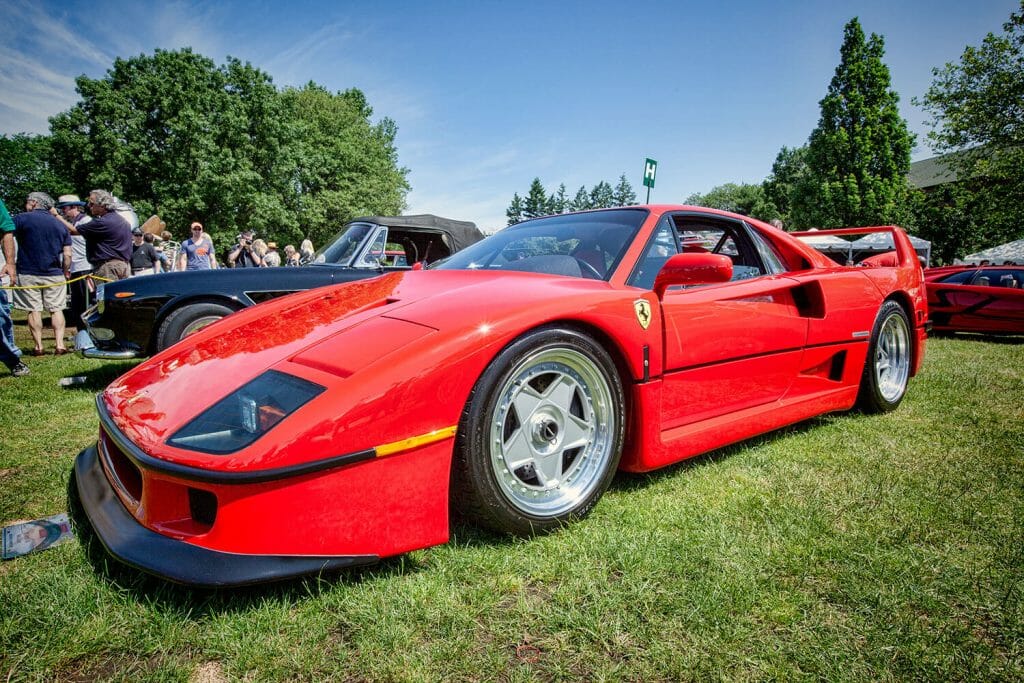 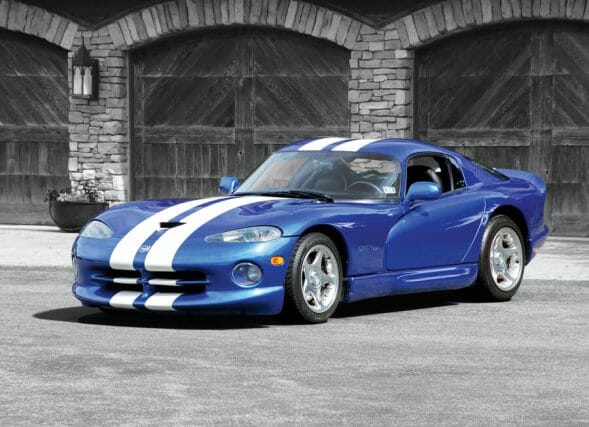 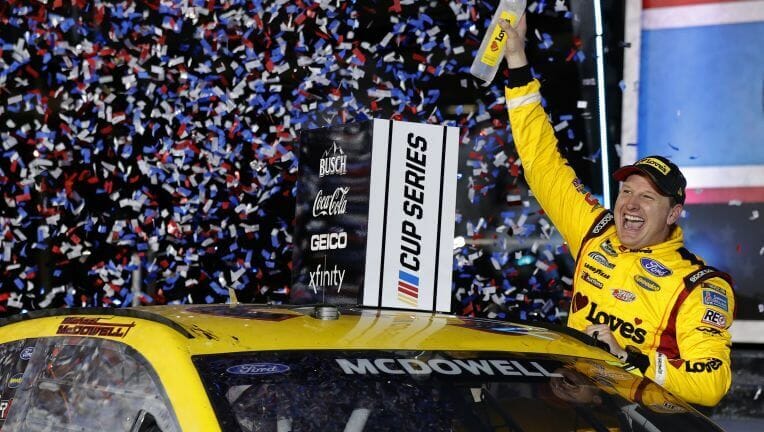 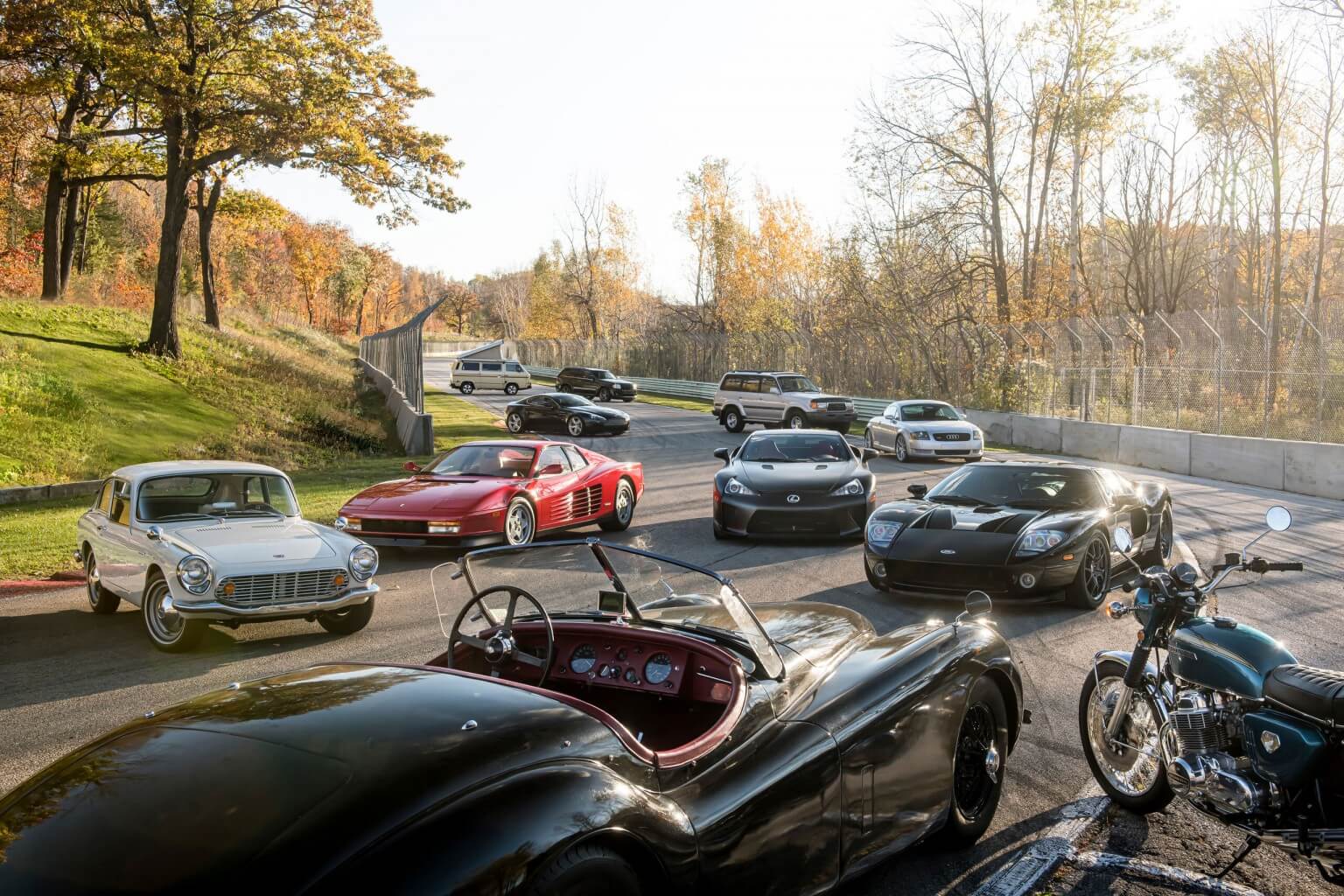 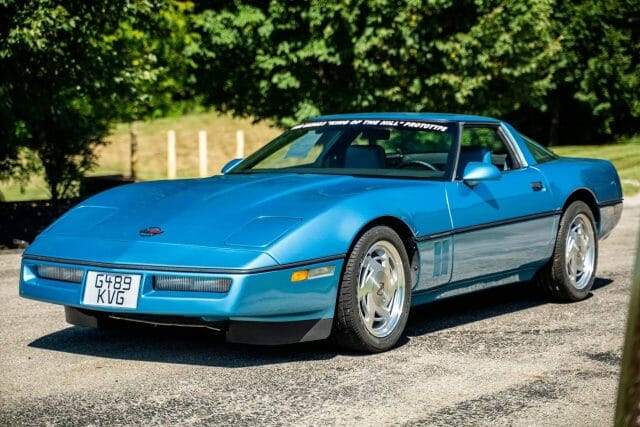 The ZR-1, nicknamed “King of the Hill,” first appeared as a C4 Corvette in 1990. It set itself apart from an standard Vette with a…