The BMW E31 850Ci came from the factory with a 5.4L M73 V12 that made just over 300 HP. It was a technological marvel for its time and its smooth body lines complete with pop-up headlights have stood the test of time. By today’s standards, it is a heavy grand touring car with insufficient power under the hood. To remedy this situation, many have added turbos or superchargers to increase power while others have gone as far as doing a complete engine swap. Many of these projects go as far as getting the vehicle and most of its major systems running and calling it a day.

That is certainly not the case with the E31 currently being featured on SpeedHunters. This, quite possibly, could be the most complete swap ever completed in any E31 BMW. The owner took the car to Motor Cade Motorsport and had the complete drivetrain, interior and all associated components from a E63 M6 stuffed inside the mostly stock E31 body. That includes the engine, transmission, dashboard, door panels, climate control system, seats with build in belts, entertainment system and so much more.

A bunch of images are below, but follow the link to see even more.  This BMW E31 is truly a masterpiece. 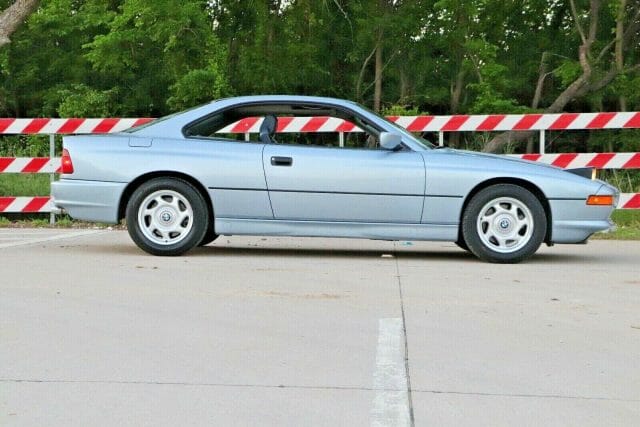 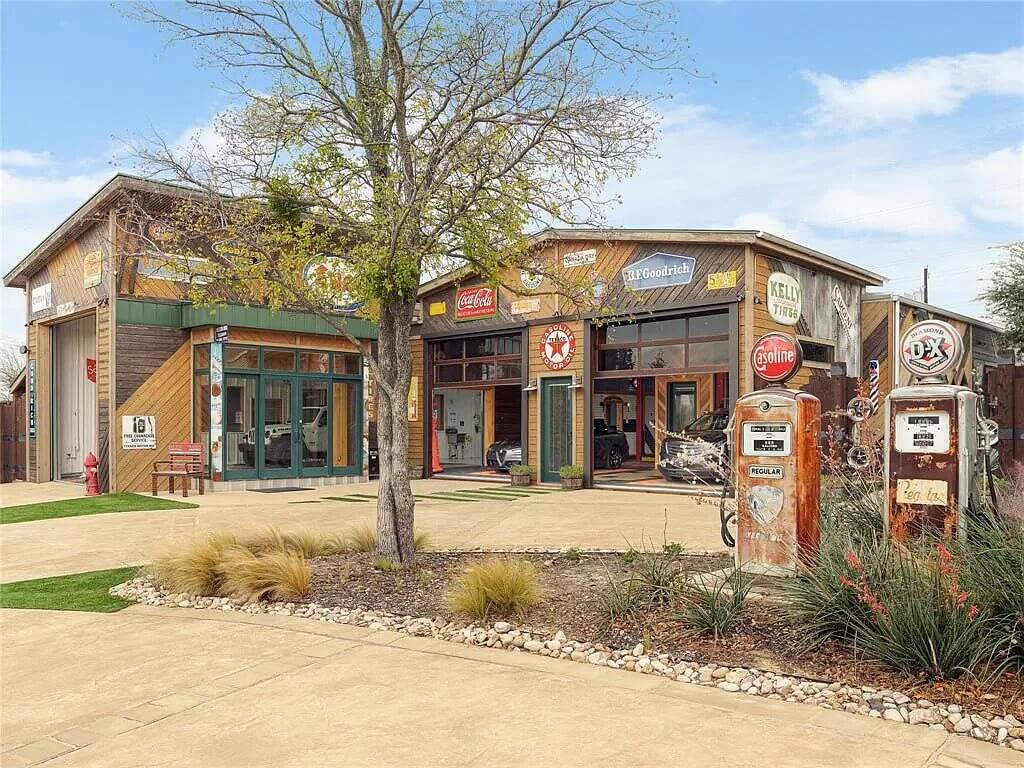 Are you an automotive enthusiast in the market for the perfect home in the Dallas / Fort Worth area? Well, we have just the place… 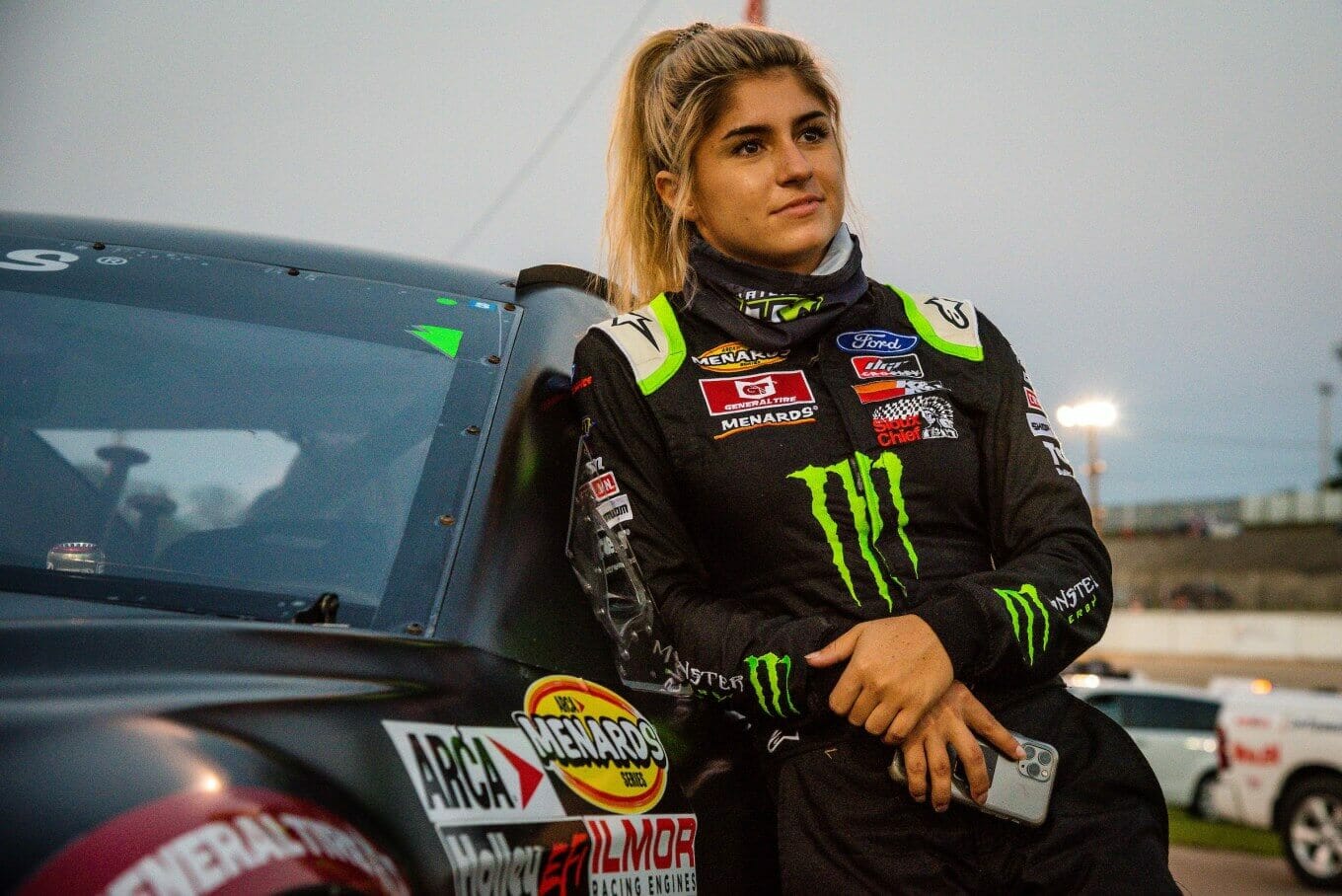 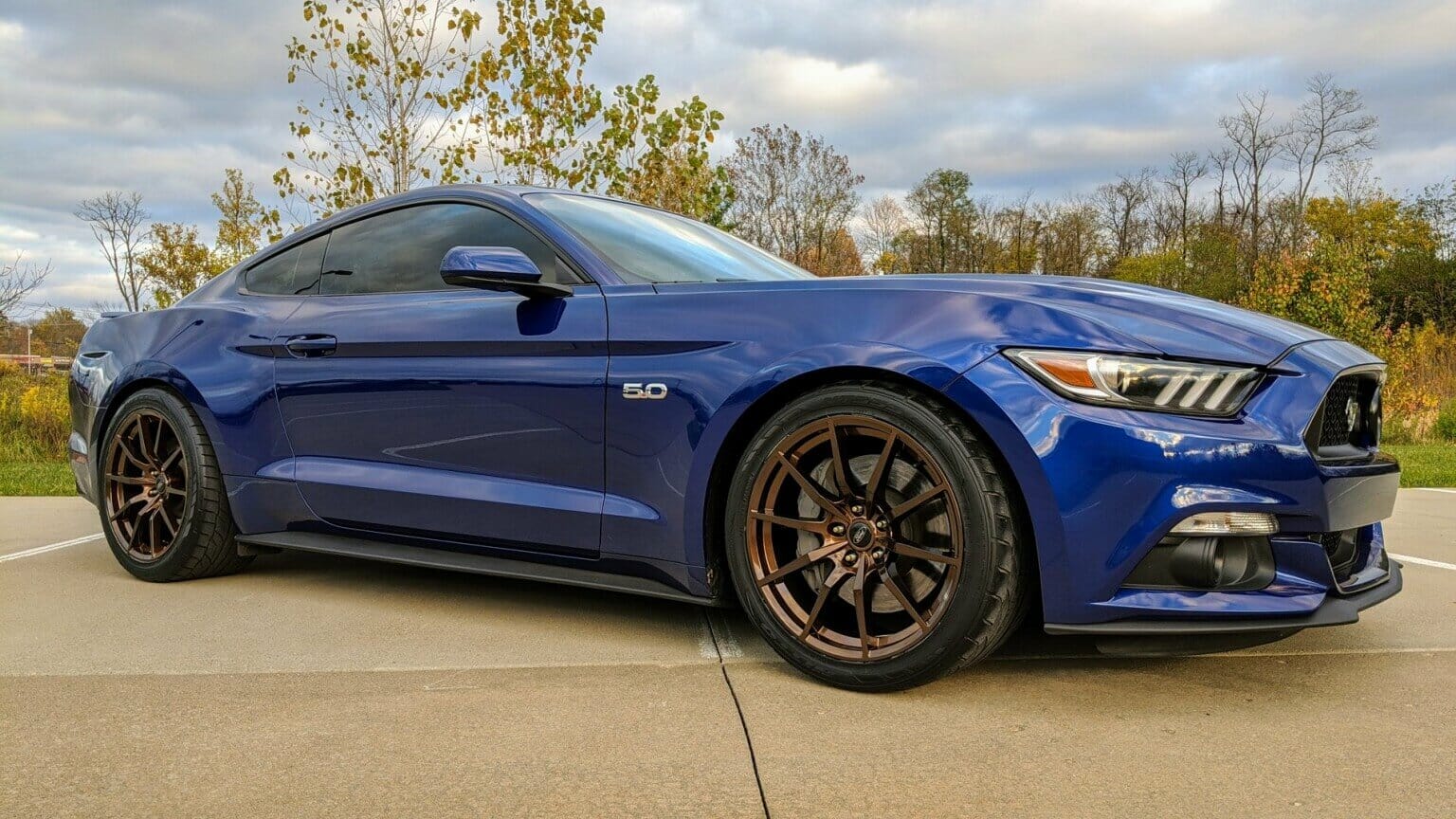 Supercharged Mustang This week’s featured project is a 2016 Ford Mustang GT being built by Walter (80FoxCoupe) from Cincinnati, OH. It features a sleeved Predator… 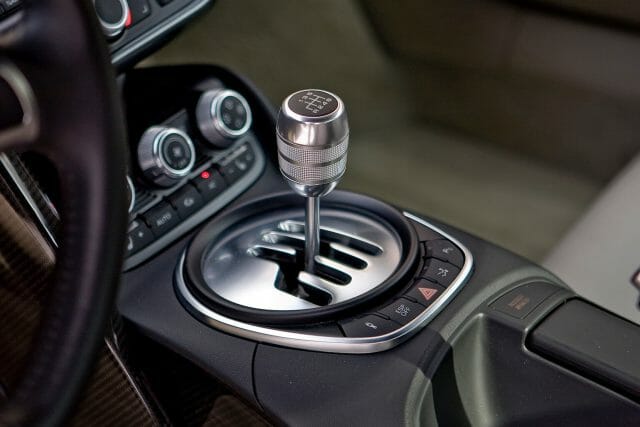